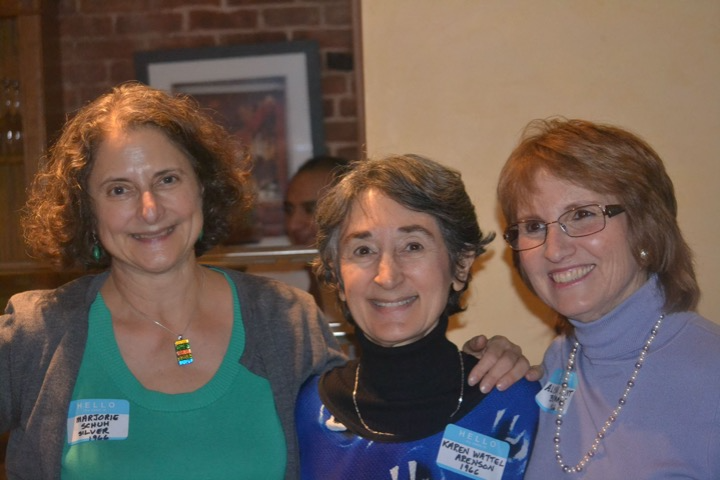 Writes Glen – “I finally retired last month and went on a yoga retreat in Costa Rica with my wife.  My son is taking me on a two-week scuba diving trip to Tahiti and Bora Bora if we pass the Covid test.  Words to live by: ‘Go as hard as you can for as long as you can because tomorrow is not guaranteed.’”